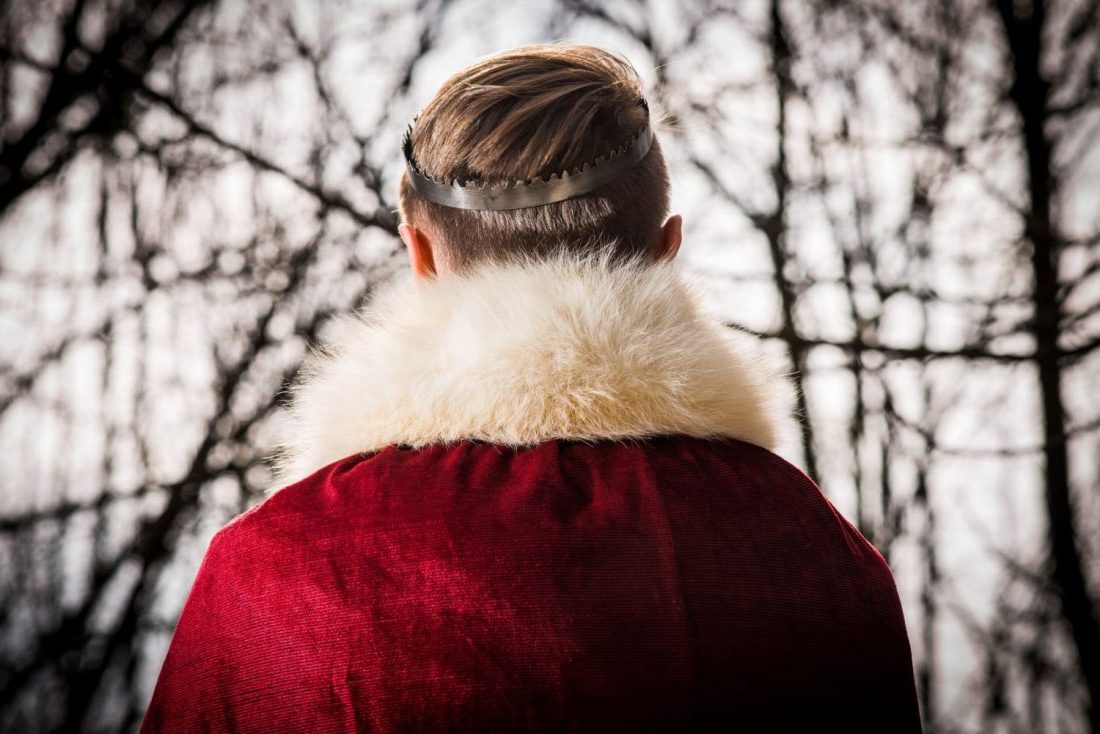 Quite often I hear people complaining about their narcissistic husbands, boyfriends and the like. At times I have the impression that people may even blame their marital discrepancies to the personality traits someone may have. How many times have we heard Trump being called a narcissist, and that was not meant to praise him.

First: We all have it. All healthy people have a narcissism. It is a very early stage within the normal developmental process of every infant. Freud used to refer to the “Majesty the Baby.” We might grow older and mature, but our narcissism somehow always stays with us. When we talk about things like self-esteem, self-worth, self-confidence… all those terms are associated with the status of our narcissism.

Narcissism is a stage of developmental growth

There is also a narcissistic personality disorder, which most people know as a pattern of grandiosity, need for admiration, and lack of empathy. But not all narcists are equal. Not everyone has enough traits for full diagnosis. Besides, some may engage in an overt display of behavior, while would rather conceal their desire for attention

The term narcissistic injury is a well-recognized term coined by Kohut. It refers to the reaction to a negatively perceived (real or imagined) criticism or judgment. I believe it is not just something that happens when an individual feels at risk of being humiliated, shamed, rejected or abandoned in real or imaginary terms. It is a reaction that can come from something that happens in real time, as a memory of the past or what is expected from the future. Anyone’s narcissism can get hurt.

I understand the narcissistic injury also as a fixated point in the developmental line. A particular moment in which a child failed to feel the care and love expected (whether received it or not in real life). Such a significant moment in their life left an indelible mark, a constant doubt, second guessing and hesitation about self and others. The indelible mark or fixation may raise a later constant desire for attention, the doubt and fear of not receiving it, and the dread and frustration that comes with it.

It can be healthy or malignant

But we are talking about narcissism; an early stage in which self-other is still in the workings. A point in the infant’s life that is too early to have a clear self/other separation. For some, it maybe a little more clear demarcation. In any case, such definition is not clear enough to be about others. Narcissism is about the self. Love is a way of taking the body and giving it its demarcation. It gives support to the self. It feels good to be loved. It is easier to get along with a narcissistic person when they feel loved, so long that love is not overwhelming. Moreover, a narcissistic individual can function better.

In moments of narcissist injury, the overt narcissistic may react with arrogance, moving from a depressive state to grandiosity. They defend themselves by first projecting their hurt. Projected material often returns to them as attacks coming from the outside. Then, they may move from giving a cold shoulder to great anger and seeking revenge. Contrastingly, like a baby that would deny reality by closing their eyes, the covert narcissist is more prone to passivity, engaging in avoidance and withdrawal behaviors. 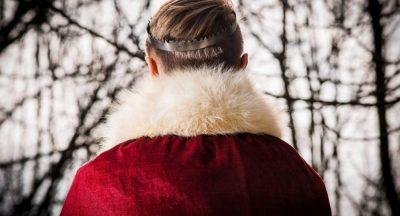 We have all heard about narcissistic personality. What is it? What are the types...