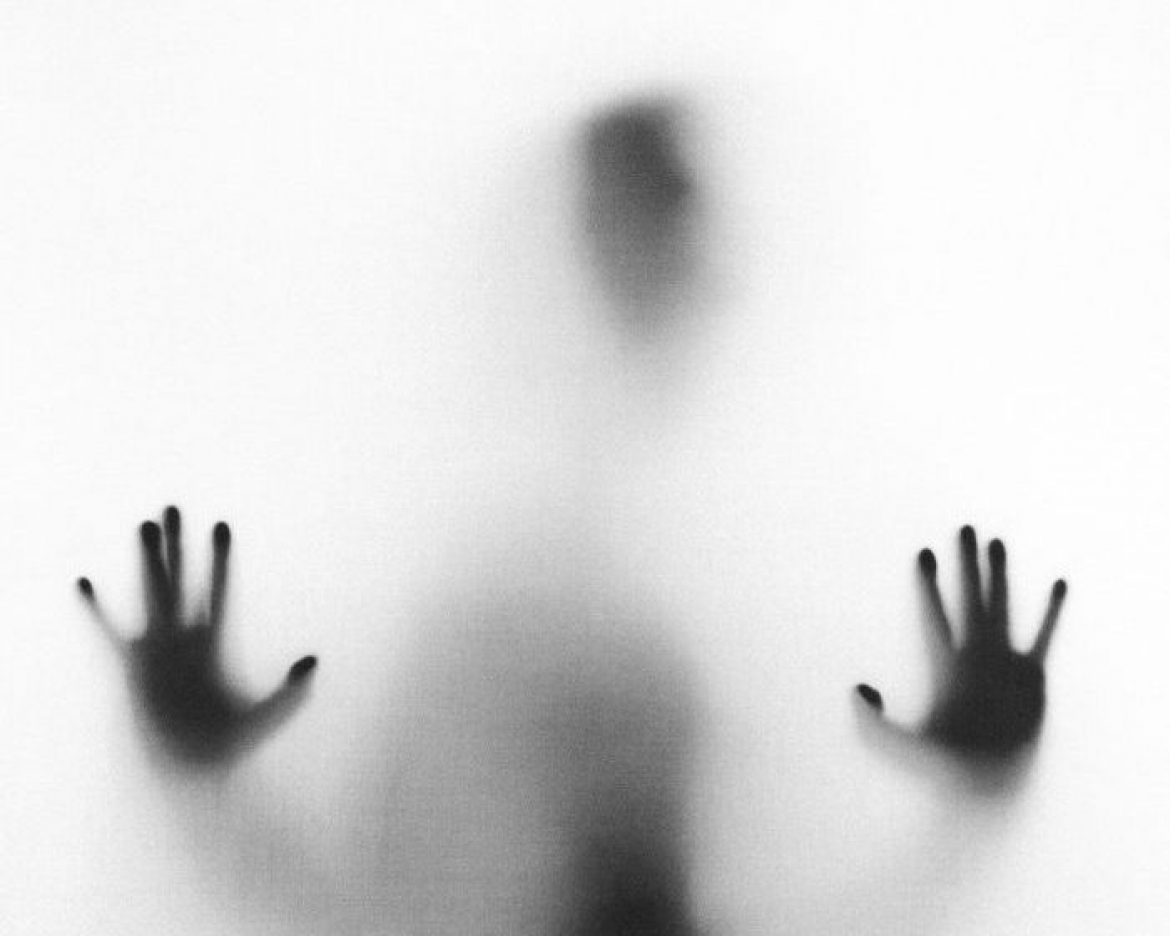 What is an Avoidant Personality Disorder?

The United States tends to have a higher level of prevalence, estimated at 2.4%. The United Kingdom presents an estimated 0.8% (Trull, Jahng, Tomko, Wood, & Sher, 2010).[1] It has been poorly studied and often underdiagnosed. Nevertheless, I have been seeing individuals with avoidant personality features in the consulting room with high levels of suffering.

Individuals with this condition often appear shy, guarded, and unsure as to how to behave. They tend to behave constrained, to hesitated and doubt whether they are behaving as expected or in the correct manner. They are so afraid of being poorly judged or criticized, they often maintain safe distance. They tend to avoid socializing unless certain of being liked. Thus, either they stay at home or they go places with someone they know.

I discuss further the specifics of this condition in my book, Personality Perspectives on Gaze, Body Image, Shame, Judgment and Maternal Function: Being & Belonging.