Be Unique. Be Yourself 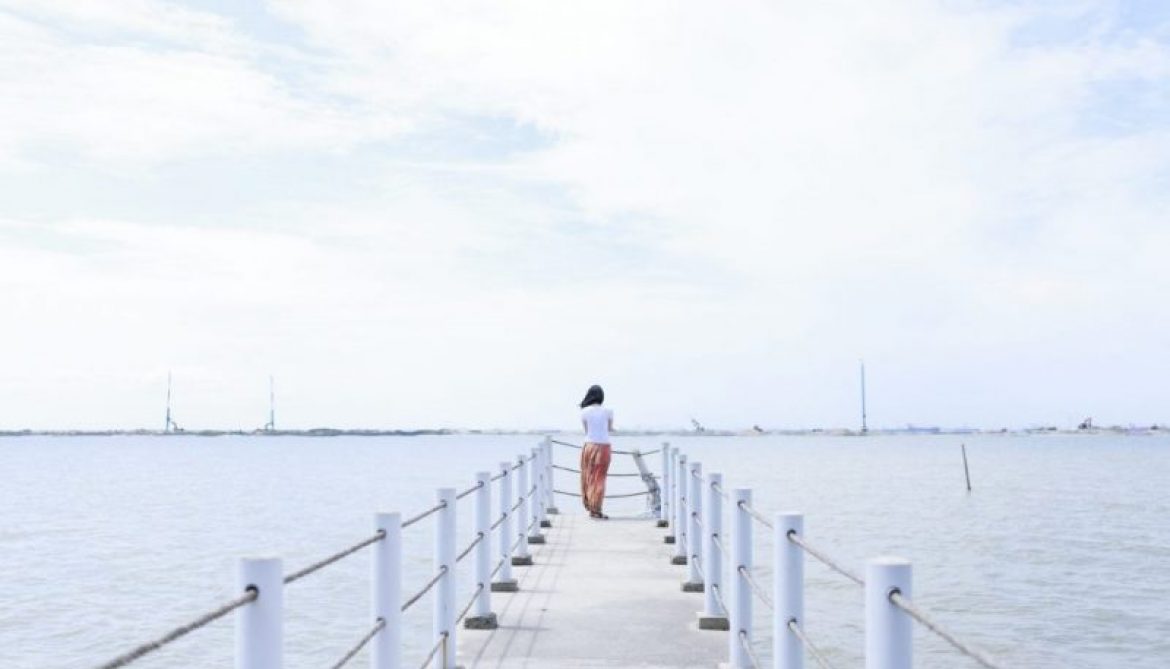 Be Unique. Be Yourself

Personality is a most abstract word. It can be considered a disorder or just a style. Throughout the centuries there have been numerous attempts to characterize people and their personality styles. As early as five hundred years before Christ, Prophet Ezekiel described four distinct living creatures in chapter 1, verse 5-10 of the Old Testament.

Ancient traditions of Egypt and Mesopotamia

Evagrius Ponticus (345-399 AD) described the eight patterns of evil thought (gluttony, greed, sloth, sorrow, lust, anger, vainglory, and pride). These eight patterns later became the Seven Deadly Sins under Pope Gregory I.  From these eight prototypes the Enneagram of Personality was designed with nine personality styles: Reformer, Helper, Achiever, Individualist, Investigator, Loyalist, Enthusiast, Challenger, and Peacemaker. Evagrius Ponticus envision these patterns of thought as diagnostic tools which would assist people of faith in identifying their weaknesses. He also thought of it as a way to find remedies available for overcoming temptation (Ouspensky, 1949).

Jung (1875-1961) believed in the search of self-realization. He realized that, at a social level, myths offer a rich way to the exploration of patterns of human thought. For him, the two primary functions of the psyche were thinking and feeling.  “First and foremost psychic phenomena reveal the nature of the soul” (Jung, 1959, p. 6). While working on psychic energy, he sorted out two main attitudes: Introversion and Extraversion; from which his four psychological types derived.  Huston Smith (2009) in his book Why Religion Matters defines four “Spiritual Personality Types.” These are the “atheists who think that there is no God, polytheists who acknowledge many gods, monotheists who believe in a single God and mystics who say that there is only God” (Smith, 2009, p. 234).

McAuliffe, Eriksen and Kress (2005) use the DSM IV to contrast personality style theory with developmental stage theory. Baudry (1984) makes an exhaustive inventory of the many definitions of character. Among them, the idea of “reaction to” and “cope with” repeats. It suggests that any given individual has a stable, predictable style that uses through life in an egosyntonic way. Unfortunately, at times some features might increase in resonance and result in impairments of the self and/or the interpersonal functioning. In this way turning into what is called Personality Disorder.

For Lemma (1996), the term ‘personality disorder’ is a misnomer, as it does not correspond to a medical ‘illness,’ such as schizophrenia. Millon and Davis (1995, p. 633) believe that personality disorders are “reified constructs employed to represent varied styles or patterns in which the personality system functions maladaptively in relation to its environment.” The question then turns to defining what ‘maladaptive’ is, especially when some personality traits could be functional in one culture while dysfunctional in others. To differentiate normal from abnormal adaptation, Millon and Davis (1995) point to three features:

Millon and Davis’ features, when taken together, describe personality disorder as reflecting relatively stable and rigid interpersonal styles and behavioral repertoires which essentially fail to engender desired outcomes for the individual. The way in which an individual relates to others tends to reflect intrinsic beliefs and expectancies about self, about others, and about the world. What’s more, a behavior typically induces complementary actions from others.

“Enduring patterns of inner experience and behavior that deviates markedly from the expectations of the individual’s culture, is pervasive and inflexible, has an onset in adolescence or early adulthood, is stable over time, and leads to distress or impairment”.

The DSM V acknowledges the extensive co-occurrence of various personalities, the extreme heterogeneity among patients receiving the same diagnosis, as well as the temporal instability of some personality traits. Moreover, it draws attention to the adaptive failure involving personality disorders as in an “impaired sense of self-identity” or “failure to develop effective interpersonal functioning.” The DSM V incorporates in this way the patient’s subjective experience to the previous focus on adaptability (APA Task Force, 2012).

Regardless of labels and practices, the most important thing to keep in mind is how well you feel about yourself, and whether you have confidence to successfully handle the life challenges. Can you achieve the things you strive to get? Do you tend to change plans and goals? Do you feel unable or somehow inadequate to meet your full potential?